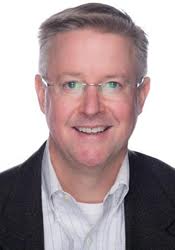 Prior to joining the firm, Mark served as outside counsel for AT&T Wireless, reviewing and negotiating telecommunications leases and amendments. Currently he is admitted to practice in New York, Massachusetts, the Southern and Eastern Districts of New York, and the District of Massachusetts. Mark also founded and operates the Pace Law Alumni Network (P.L.A.N.) and serves on the Board of Directors for the Pace Law School Alumni Association.

Previously, Mark spent many years in the advertising and marketing industry, primarily on the agency side, working in account management roles with clients such as McDonald’s, Taco Bell, Sonic, Pepsi and Bank of America.